We have often told you what our drones are capable of. As often as possible, we also try to show pictures. This should give you an impression of the practical applications of the drone.

You can also watch the complete first part of our journey on YouTube.

But in this week’s blog we want to show you our ‘behind the scenes’ pictures.

Pictures on the coral reef

Our first stop was the coral reef. From the outside, of course, it’s clear that it’s a zoo. But the pictures are stunning. For safety, we attached extra foam to our cable so that it would float upright. This way we could ensure that our cable does not touch the corals.

Also, it took us a little while to balance the drone. Normally, we only operate in fresh water, where the drone floats neutrally. For salt water, however, the drone has to be made more difficult. Depending on the salt content, more or less weights have to be attached, but looking at the pictures, it was worth every effort. 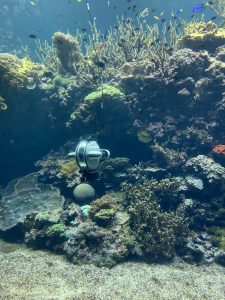 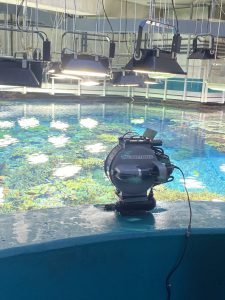 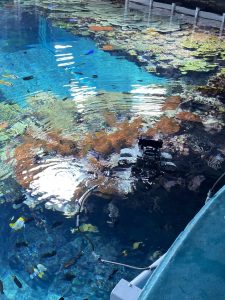 Pictures from the ray tunnel

Our second destination was the ray tunnel. Fortunately, the drone was already balanced here, so we could start filming straight away. 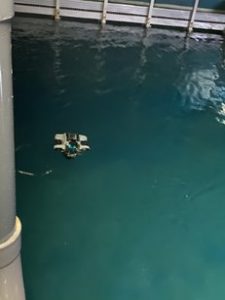 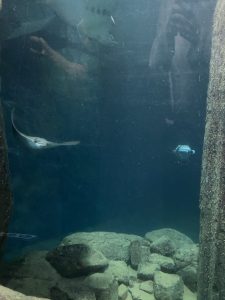 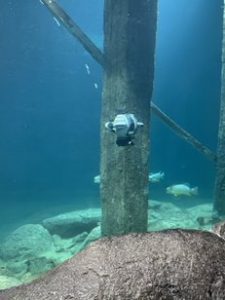 Pictures from the Tropics

The last part of our journey took us to more tropical regions. In the ‘bush’ we had the pleasure of filming the manatees. This was more challenging than the other two tanks. The manatees were very skeptical of the drone and preferred to swim away. Nevertheless, we were able to get a few pictures of them. But in the end we focused on the fish so as not to stress the manatees unnecessarily.

In addition, our working space was very limited, as you can see. 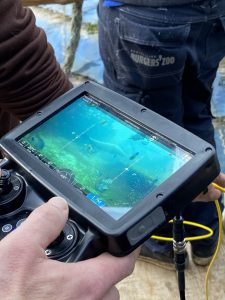 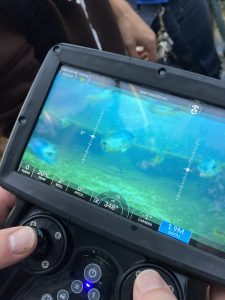 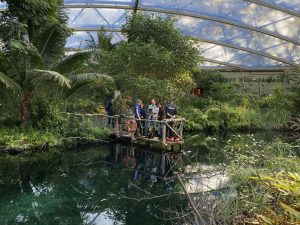 After working in the tropics, we were allowed to clean our drone at the zoo’s ‘robot washing area’. Which was another first for us. 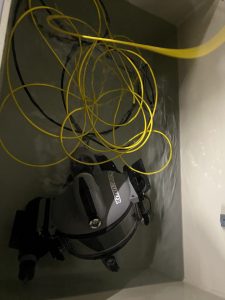 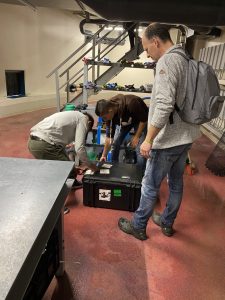 But despite initial difficulties, the day couldn’t have gone better for us. We gained so many impressions and collected many more ideas for future collaborations.

We would like to thank Burger’s Zoo once again for daring to test this with us! Of course, we checked with the keepers before entering each pool to see if the drone was allowed in the water. So that no animals are stressed or injured.

Are you also looking for a way to film underwater? Or are you interested in our everyday operations?