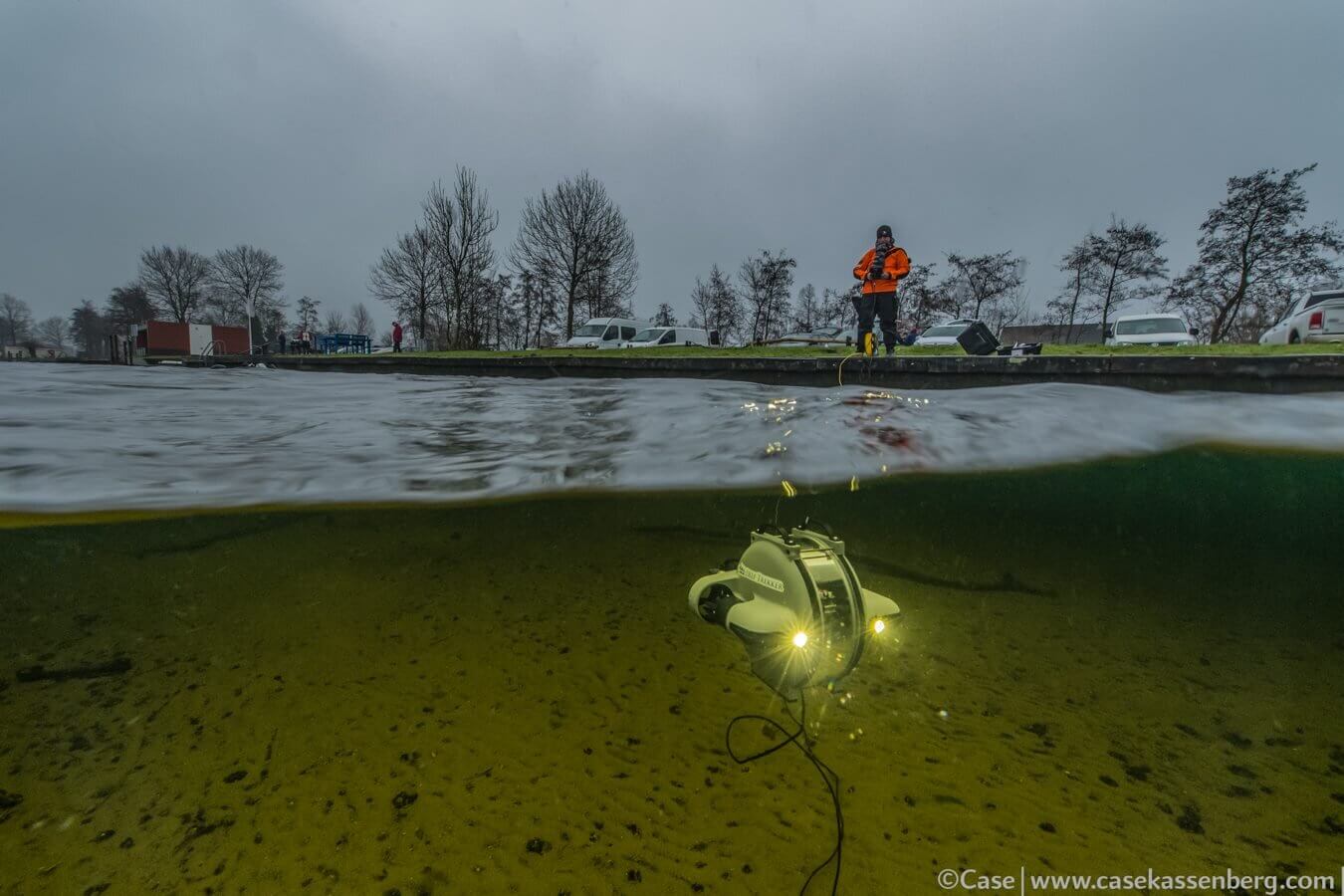 The Netherlands are increasingly affected by high water, as has been noticeable recently. In last week’s blog you can read how this is happening and some options are given to counter the influence of climate change. This week we look at the use of technology (drones) to support research and especially to help prepare the Netherlands for the changes that are needed to keep the country above water!

has several components, the most important of which is to keep the Netherlands safe in the future.

This is particularly true in the face of a changing climate. Simply put: climate change can cause more extreme weather conditions. As a result, there may suddenly be much more rainfall, which can cause rivers to flood. To prevent this, a lot of work is being done to strengthen and raise the height of the dikes. These measures are in place to prevent the inland areas from flooding.

Partly due to increased water pressure on quays, it is important to inspect the quay walls on a regular basis. This allows the walls to be surveyed and problems due to overdue maintenance to be prevented. In Amsterdam, for example, this has not been done for too long, leaving many quays and bridges in critical condition.
To better map these, diving teams and underwater drones are generally used.

In basic terms, they examine the condition of piles, quay walls and other assets underwater. By examining their condition, maintenance can be scheduled or a quay can be declared provisionally safe.
ROVs can be used to inspect unsafe areas for divers, such as very tight spaces or a section of quay where there is usually a lot of shipping. In such places it is not pleasant or safe to dive, so it is better to use a machine.

Can drones save the Netherlands?

To answer this question, it is important to know what drones can do and what they can be used for. Underwater drones are by default equipped with a good camera, which can create the same visibility under the water line as a diver. So in terms of inspection, the view is the same…. or is it?

Our Revolution uses a clever integration of a sonar system from Blueprint Subsea that allows visibility in almost all conditions! And this is not limited to the normal visibility (of 1-3 meters maximum) but can see up to 60 meters ahead. This can not only guarantee itself in turbid water, but can also help to make inspections smoother and faster.

In addition, ROVs are good for many other things. For example, drones make it much easier to get images above water. A diver has to carry a camera separately to take pictures, but with a drone this image is sent live to the controller and possibly a monitor. This especially provides a lot of security during inspections; now more eyes can watch an inspection at the same time and decisions can be made on the spot. Also, these images, which are automatically stored, are easy to analyze.

In what situations can drones help?

In the Netherlands, underwater drones are, in principle, an added value throughout the country. Looking at inland waterways, such as rivers and all the assets in them, there are already dozens of possibilities. Some examples of different possibilities that can be inspected with a drone:

And so there are many more options whose state of service needs to be clearly visualized on a regular basis. The impact of malfunctioning differs per asset or option, but in any case it often has major consequences. Often financially, but it doesn’t always stop there.

Particularly in urban areas, the consequences of poorly maintained assets can have a major impact. For example, with the collapse of quays and bridges as a possible consequence.

Protection of the city centers

The vast majority of the Dutch population lives in cities. The cities must therefore be well protected against water and flooding. In general, the Netherlands is well protected against rain. Through different types of sewer systems, it is possible to quickly drain rainwater. Partly by keeping (clean) rainwater and used water separate, water can be disposed of more quickly because not all of it needs to be purified. In this way urban flooding can be prevented quickly. 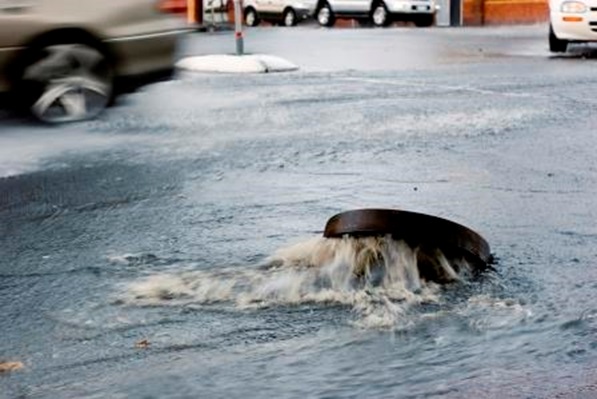 Rainwater that has been collected can be immediately drained into a river through sewer systems (h.w.a. pipes). The disadvantage of this, however, is that the water returns to the river very quickly, which creates a risk of flooding. There is also a lot of pressure on the sewer systems because a lot of water runs through them in a short period of time.

In order to properly determine the state of service, most sewers can be inspected using a drone. We already have a lot of experience with this ourselves, by working together with various municipalities. Here we have been hired to carry out baseline measurements, map old sewer systems, detect blockages and look for cracks and fractures. This way it is always clear what the state of a sewer is and when actions need to be planned.

These were far from all the possibilities with drones and ROVs in the Netherlands! Would you like to know if another possibility also applies to you? Then get in touch with us.